In the fall of 2014 Bo Belvedere Christensen of the Danish Himalayan Society will be attempting a double 8000 meter expedition.

The goal is to acclimatise on and climb Cho Oyu, the worlds sixth highest mountain reaching 8201 meter. After this Bo will move on to Shishapangma, which by its ordinary route is supposed to be the easiest 8-thousand meter peak.

But Bo is not intent on climbing Shishapangma the easy way. In stead he will attempt the south face of Shisphapangma, a route that tops out at the true summit. If he succeeds he will be the first danish climber to attain the true summit of Shishapangma.

The expedition leaves for Kathmanu in the beginning of September 2014 and should complete before November, where the temperatures on the 8000 meter peaks becomes unbearable.

Follow Bo here and on his site for the larger project of climbing the fourteen 8-thousand meter peaks: Challenge of the Fourteen abbreviated COT14.dk 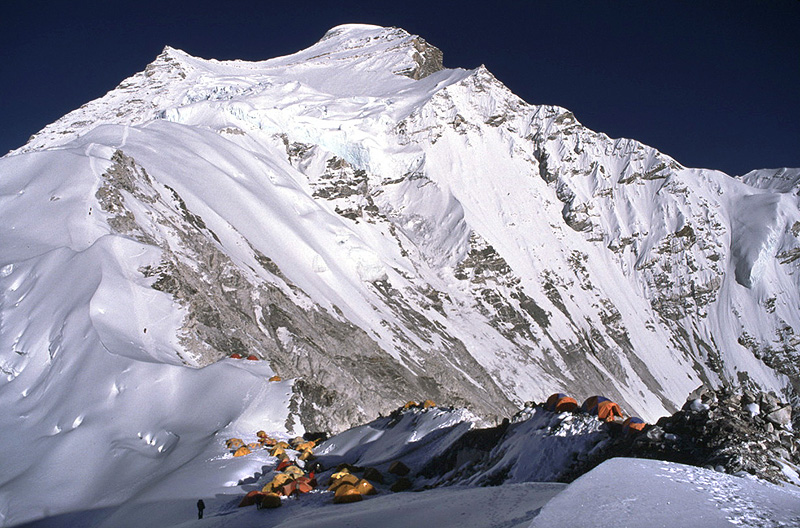 Cho Oyu from the north