The expedition is planned to start 25 years after his first attempt !!!

In 1991 Bo and his climber mate Jan Mathorne attempted Dhaulagiri in alpine style. They reached 7800 meter before being forced to turn back due to seriously bad weather giving the two climbers a bit of frostbite. Going for the summit was riscing their lifes and out of the question.

Bo is hoping to convince his partner from the attempt in 1991 to come with him for a second try, but Bo will be going in any circumstances. Having recently easily summited Cho Oyu without being affected by the altitude, Bo reckons the main obstacles will be the technicality of the Dhaulagiri route. 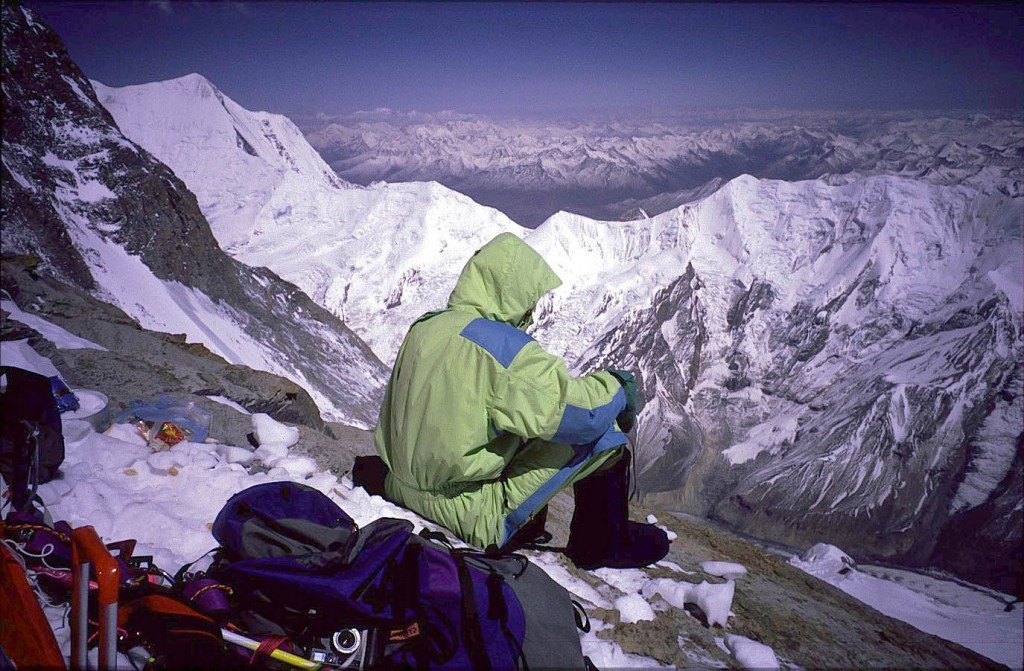