One week after the two climbers Jan Mathorne and Bo Belvedere Christensen reached 7800 meter on the summit ridge after establishing the last two camps necessary for a summit push, Søren Smidt made a summit push and ridge the top of the mountain just before the arriving monsoon.

Jan and Bo had to retreat in a ferocious storm that was threatening to blow them of the mountain but they came back to the camp on the Northeast col in good health.

Søren became the first danish climber to reach a summit above 8000 meter, though other climbers had been above this height before none of them had reached a 8000+ meter summit. 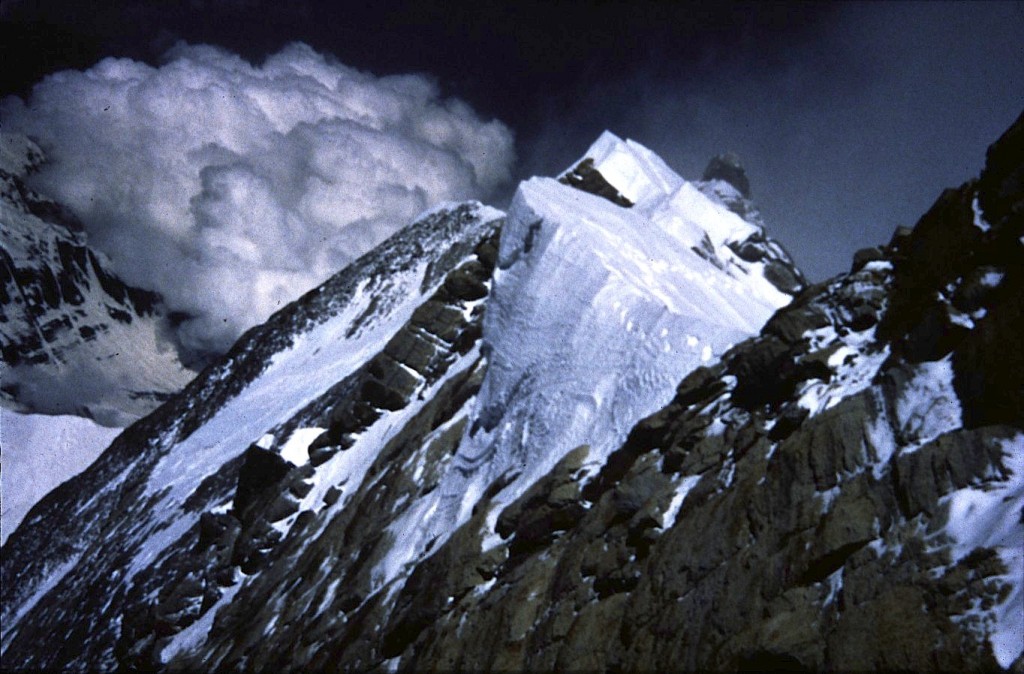 The endless summit ridge of Dhaulagiri