Succes on Changtse in the spring of 2013.

Bo Belvedere Christensen leading an expedition to the North side of Mt. Everest attempted the Northern summit of Everest from the North Col during the acclimatisation to Everest.

Climbing to around 7300 meter a few days previously Bo knew that the last part was going to be very steep climbing over broken ground. On May 16th 2013 he climbed the remaining part experiencing very dangerous rock condition on the last part. Climbing alone there was no danger as the falling rocks just fell to the glacier below him. After around 5 hours from the North Col Bo reached the summit as the first Danish climber ever. 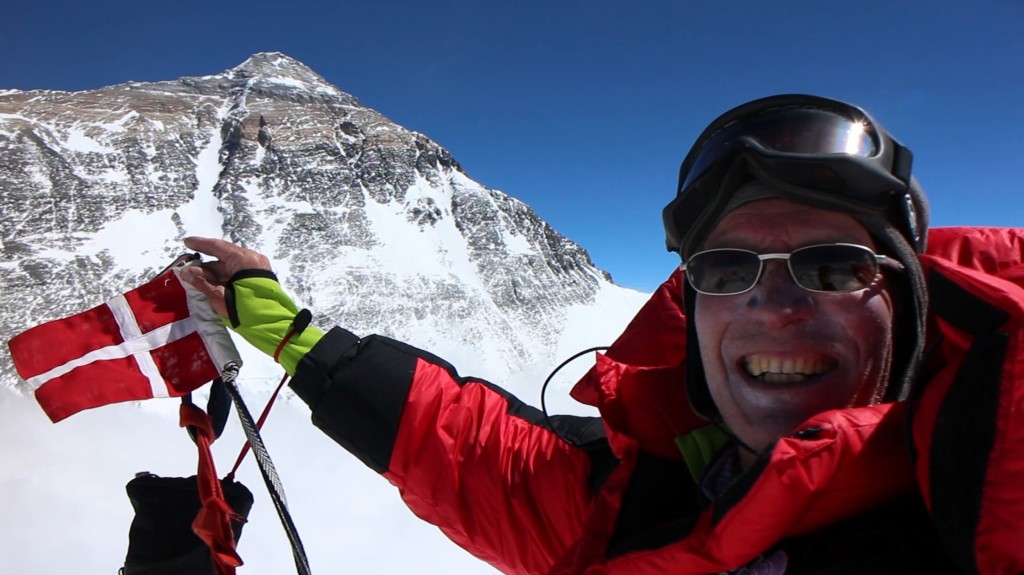 Bo on the summit of Changtse with Everest in the background