First ascents of a Himalayan peak

Three expedition climbers Allan Christensen, Jan Mathorne and Bo Belvedere Christensen attained the summit of the 6673 m Pandra in alpine style. The climb was graded TD- and was completed in the second attempt.

The route follows a long glacier covered in rolling blocks, up a steep side to a ramp leading to a white glacier. Here we had a bivuak below a large boulder, then followed the white glacier to a small side moraine for another short bivuak under a large boulder. From here the summit push started at 1 in the night.

A 500 meter couloir led to a notch in the south ridge of Pandra. From here we took a route on the south face of the mountain leading to a small plateau from where the summit was attained.

On the way down the tree climbers took a slightly different route going down a partly rocky spur directly down to the col where the couloir used during the ascent ended on the summit ridge.

The climbers were back in their bivuak around 11 pm after a summit day of 22 hours. Next day they retreated the long way back to basecamp.

Read more and see pictures from the expedition on this website. 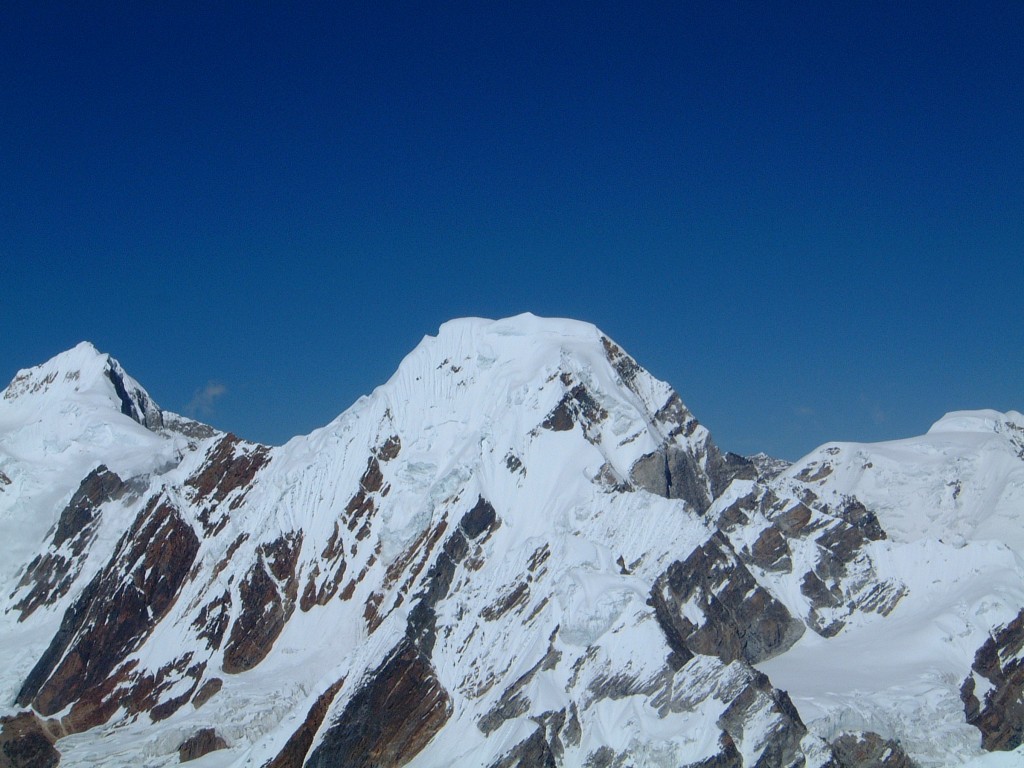